After a successful launch of this new music initiative in July 2020, we’re excited to introduce the next wave of Emerging Stars.

We know what an immensely difficult year 2020 has been for the music industry, which is why we’re excited to announce we’ve got three new extremely talented acts joining the programme – Folk singer songwriter Hannah Grace, Grime and Rap artists Kamakaze and “sad-pop” singer songwriter Lilla Vargen.

The Virgin Money Emerging Stars programme is designed to support Britain’s most exciting up and coming artists as they look to pursue their passions and progress to the next stage of their career. We launched this back in July 2020 – you can read all about it and meet our first three Emerging Stars here Link opens in a new window – and the programme is backed by Laura Whitmore, the official Virgin Money Emerging Stars Ambassador – head here to find out why Laura couldn’t resist getting involved Link opens in a new window.

This Welsh singer and songwriter has a timeless voice, one that encompasses the vastness of popular music history – Jazz, Gospel, Pop, Blues and Folk. Hannah is already making waves in the industry; she was the support for Hozier and has even had Lady Gaga tweet a video of her singing. Her cover of the track ‘Praise You’ was also chosen to feature on this year's Lancôme Christmas campaign featuring Julia Roberts. Hannah describes her sound as “folky, jazzy soul”. 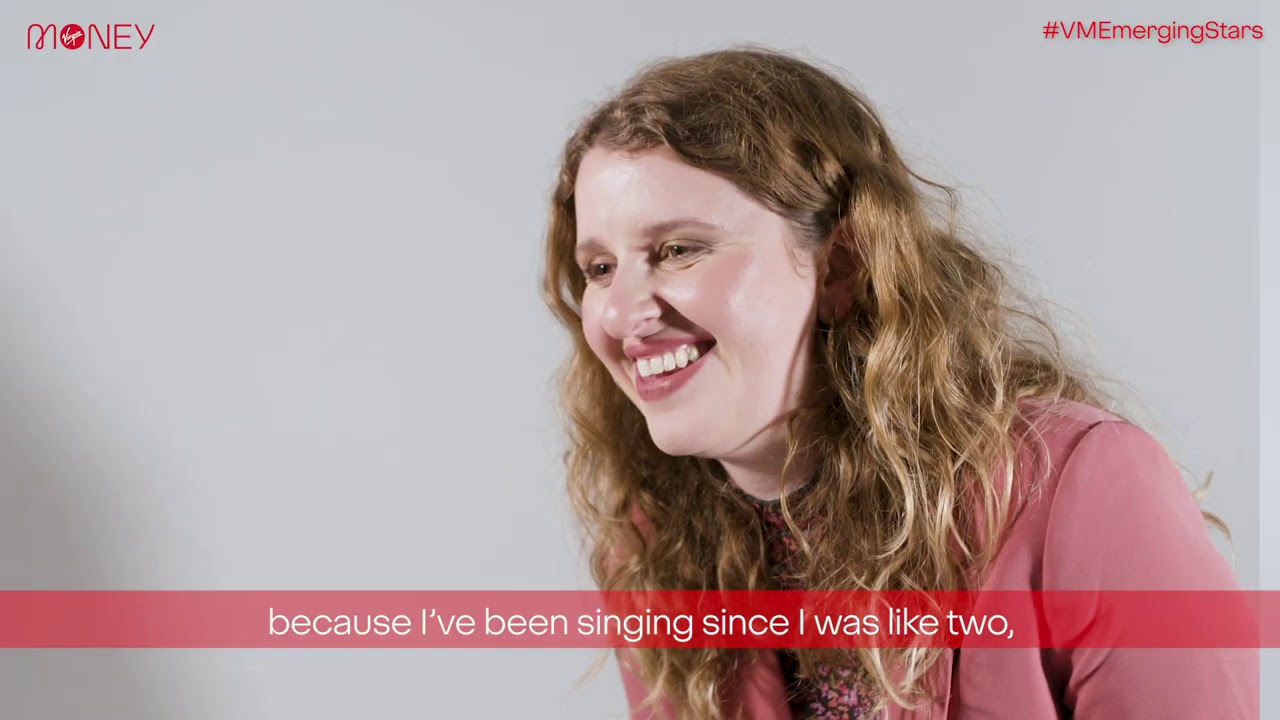 Listen to Hannah Grace Link opens in a new window

He has recently cemented his name amongst some of the best lyricists in both Rap and Grime in the UK and describes his music as “emotional, honest and timeless”. His freestyles have over 15 million YouTube views combined, and a string of successful records have helped Kamakaze amount to over 18 million hits independently across streaming services. He is the first person ever to feature as a character on FIFA 20 and have a song on the soundtrack, something he’s very proud of, and was recently enlisted by Pepsi Max to feature on their Christmas campaign for 2020. 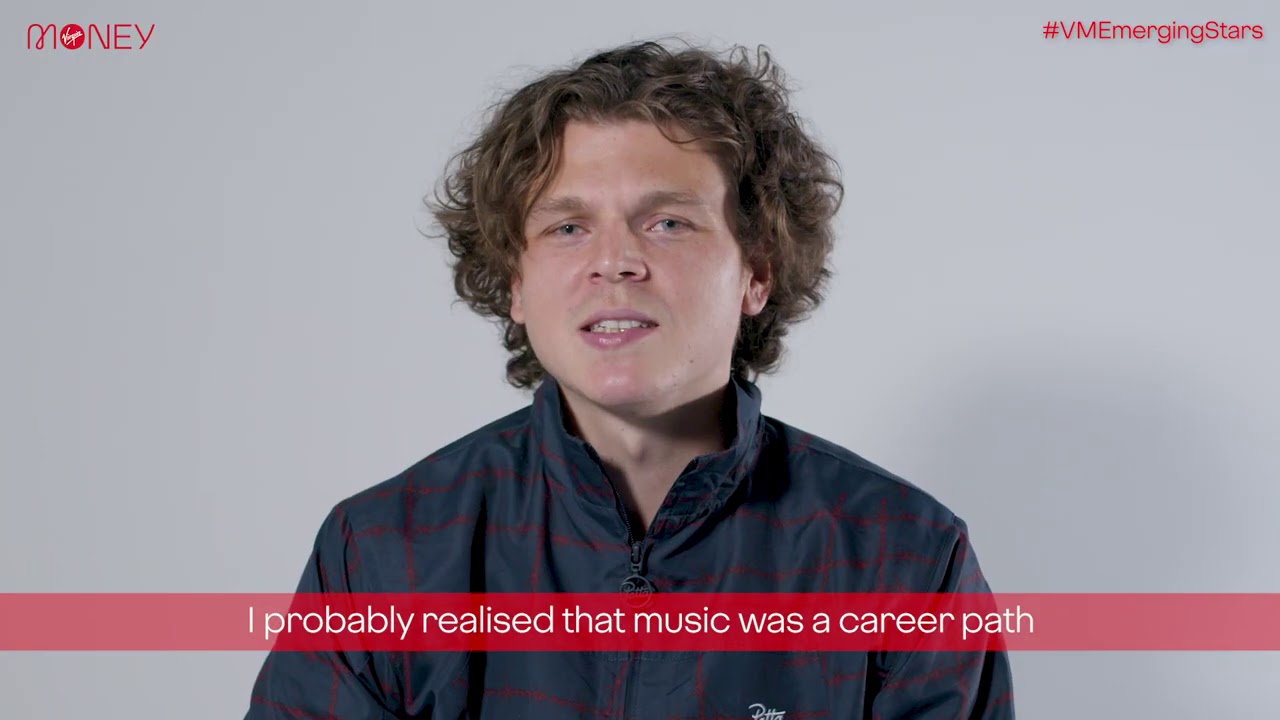 Listen to Kamakaze Link opens in a new window

Having accumulated 30 million streams and completed a huge arena tour as guest to Dermot Kennedy, Lilla Vargen is one of Ireland’s fastest rising new talents. After a break this Summer writing and recording new music, she now builds towards the release of her eagerly anticipated debut album in 2021. Lilla realised she wanted to do music as a career when she was very young, around five or six years old, and describes her sound as “sad, honest and hopeful”. Her best piece of advice? “Do whatever makes you happy” – we’re fully onboard with this one! 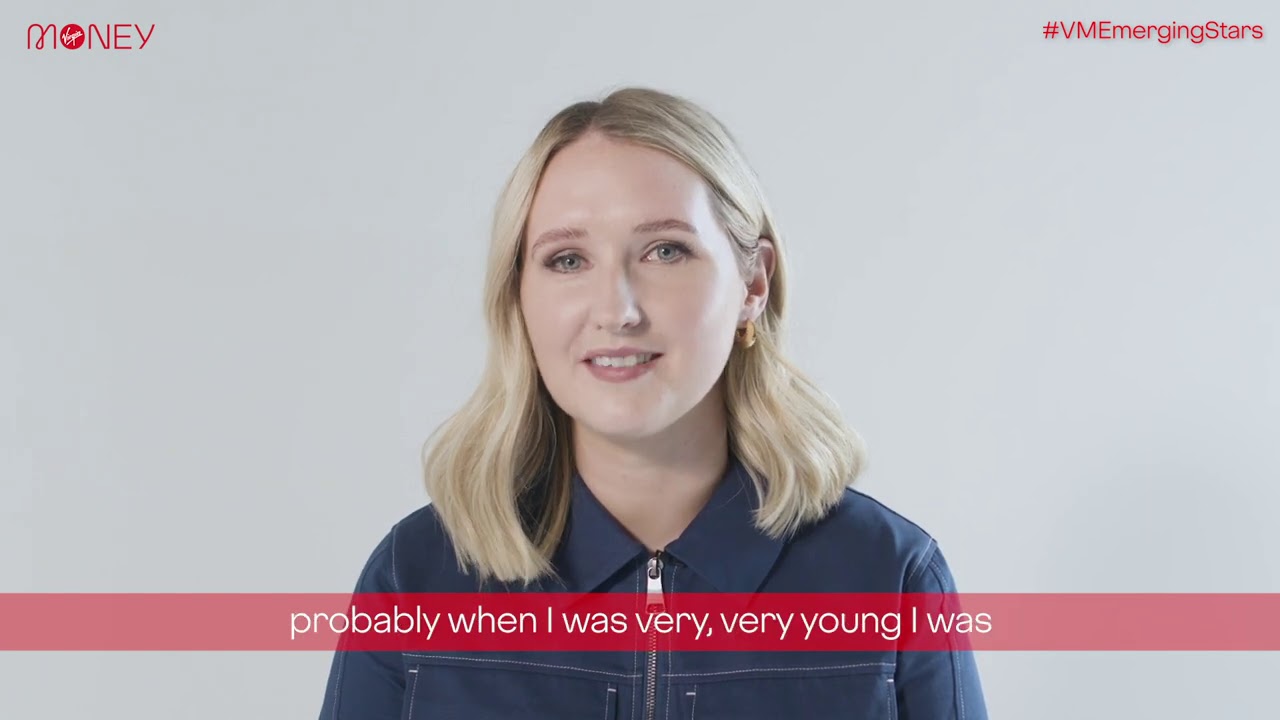 Listen to Lilla Vargen Link opens in a new window

These artists have been chosen for a number of reasons, including their strong music credentials and because judges believe they have the ‘IT’ factor to make them stand out.

Each Emerging Star receives a £10,000 development fund and financial mentoring – a hugely valuable incentive of the programme, especially in the current climate. Our first round of Emerging Stars – Aaron Taylor, Mosa Wild and DYLAN – have already utilised their development fund to help take their careers to the next level. Aaron Taylor shot two new music videos, ‘Flowers’ and ‘Be My Muse’, from his new album Icarus, Mosa Wild rented a house so that they could spend time together as a band writing and rehearsing new music, and DYLAN used the funds to film two acoustic unreleased songs with the help of a Creative Director.

We have a feeling that huge things are instore for these artists in 2021, so add them to your playlist now and get to know our new Emerging Stars before everyone else does.